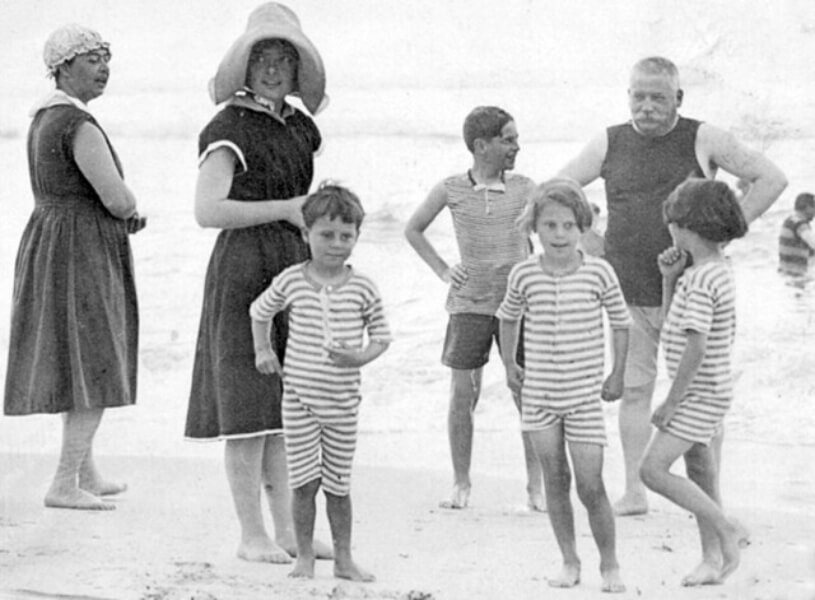 Did you know that around 1900 no one with “good manners” could go to the beach?

The sea was the place for the treatment of patients by hydrotherapy (what would be today as the water aerobics). The habit of bathing in the sea begins around 1910, for

the influence of similar French habits in the “Côte D’Azur”.

It was not possible. The beach established itself as free territory, a feature that not even the Military Regime was able to restrict. The beach was the barrier-free territory of Rio, where there were no social differences and everyone could walk around half-naked.

In the 70s, bathing in the sea had become such a specialty of the Ipanema people that, in 1970, the famous “Tanga” appears on the beaches of Ipanema, inspired by the summary clothing of Brazilian Indians. The first to use it was the actresses Leila Diniz and Tânia Scher. 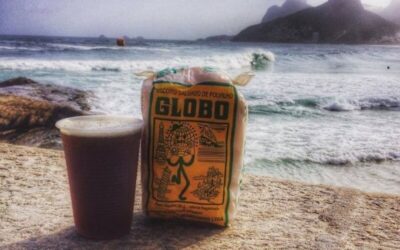 This cracker is very typical of us, it’s made out of sour starch. You must try it to understand. Cariocas go to the beach and don’t stop eating their favorite snack: globe crackers and drinking mate (a type of tea) in a very chilled gallon with or without lemon or...

END_OF_DOCUMENT_TOKEN_TO_BE_REPLACED 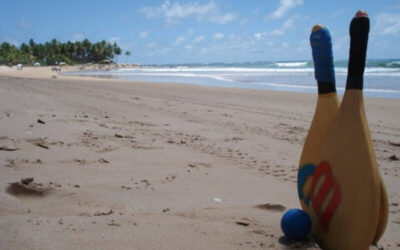 Frescobol was invented in 1945 by Lian Pontes de Carvalho (businessman) in Copacabana, who
made some rackets calling the sport beach tennis.

END_OF_DOCUMENT_TOKEN_TO_BE_REPLACED

Manage Cookie Consent
To provide the best experiences, we use technologies like cookies to store and/or access device information. Consenting to these technologies will allow us to process data such as browsing behavior or unique IDs on this site. Not consenting or withdrawing consent, may adversely affect certain features and functions.
Manage options Manage services Manage vendors Read more about these purposes
View preferences
{title} {title} {title}